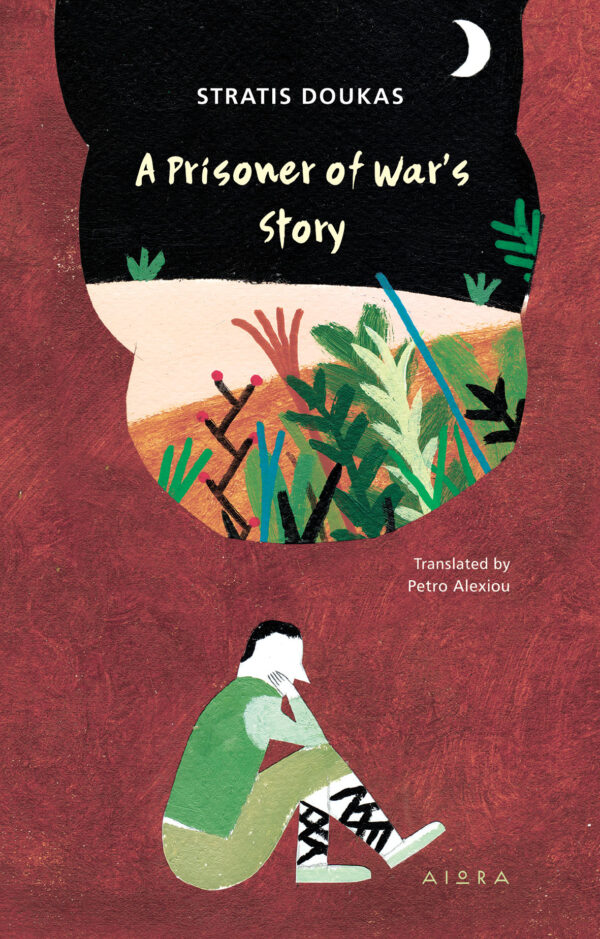 A Prisoner of War’s Story

Smyrna, September 1922: A young Anatolian Greek is taken prisoner at the end of the Greek–Turkish war and marched off into the interior. He recounts his escape and heart-stopping journey through the familiar landscape of his lost homeland, where his ability to pass as a Muslim Turk reveals the common culture shared by the different communities of the crumbling Ottoman empire.A classic tale of survival in a time of nationalist conflict, A Prisoner of War’s Story is a beautifully crafted and pithy narrative. Affirming the common humanity of peoples, it earns its place among Europe’s finest anti-war literature of the post–world war I period.

‘An arresting snapshot of the moment when the iron grid of nation states clanged down on one part of the Balkans. The translation is clean, accurate and a pleasure to read.’
Maria Margonis
—Times Literary Supplement

‘A Prisoner of War’s Story is a book of subtle and effective artistry, a history that captures the reader with ease and stays long within the memory.’
Kevin McGrath
—Harvard review