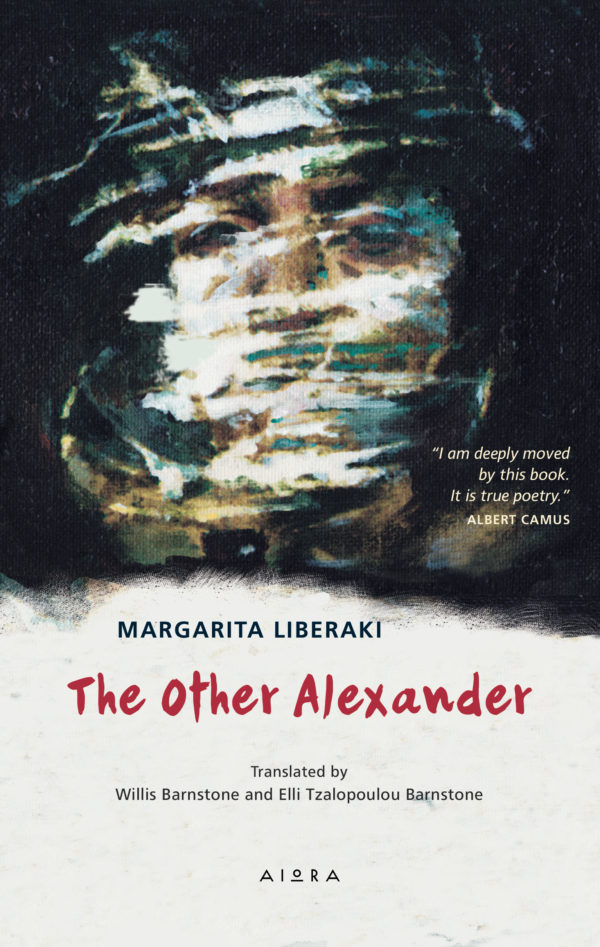 First published in the 1950s to international acclaim, Margarita Liberaki’s allegorical novel, The Other Alexander, speaks to the opposing forces inherent in human nature. This exquisite poetic drama reenacts Greek tragedy in its evocation of a country riven by civil war and a family divided against itself.

A tyrannical father leads a double life; he has two families and gives the same first names to both sets of children. In an atmosphere of increasing unease and mistrust, the half-siblings meet, love, hate, and betray one another. Embroiled in absurdity, Liberaki’s characters must confront their doubles, as individual and collective identity is called into question in this tale of psychological and political haunting.

Hailed by Albert Camus as “true poetry,” Liberaki’s sharp, riveting prose, with its echoes of Kafka, consolidates her place in European literature. Con­sidered one of Greece’s most distinctive voices, Margarita Liberaki is essential reading.

The sun has disappeared from the books today. That is why they do evil instead of helping us to live. But the secret is preserved in your country and is transmitted from initiate to initiate. It will be of service again when the night is ended. You are one of those (…) who are passing the secret along. I am deeply moved by this book. It is true poetry.
— Albert Camus
[In a letter to Margarita Liberaki]

What is it that certain foreign writers have—which we too often lack? Is it their direct way of going to the heart of an experience? Or is it the simplicity with which they let their characters speak for themselves? This short allegorical novel by the Greek writer Margarita Liberaki shows both these qualities so disarmingly at work that we can take its underlying symbolism in stride.
— The New York Times

Read a chapter from this book