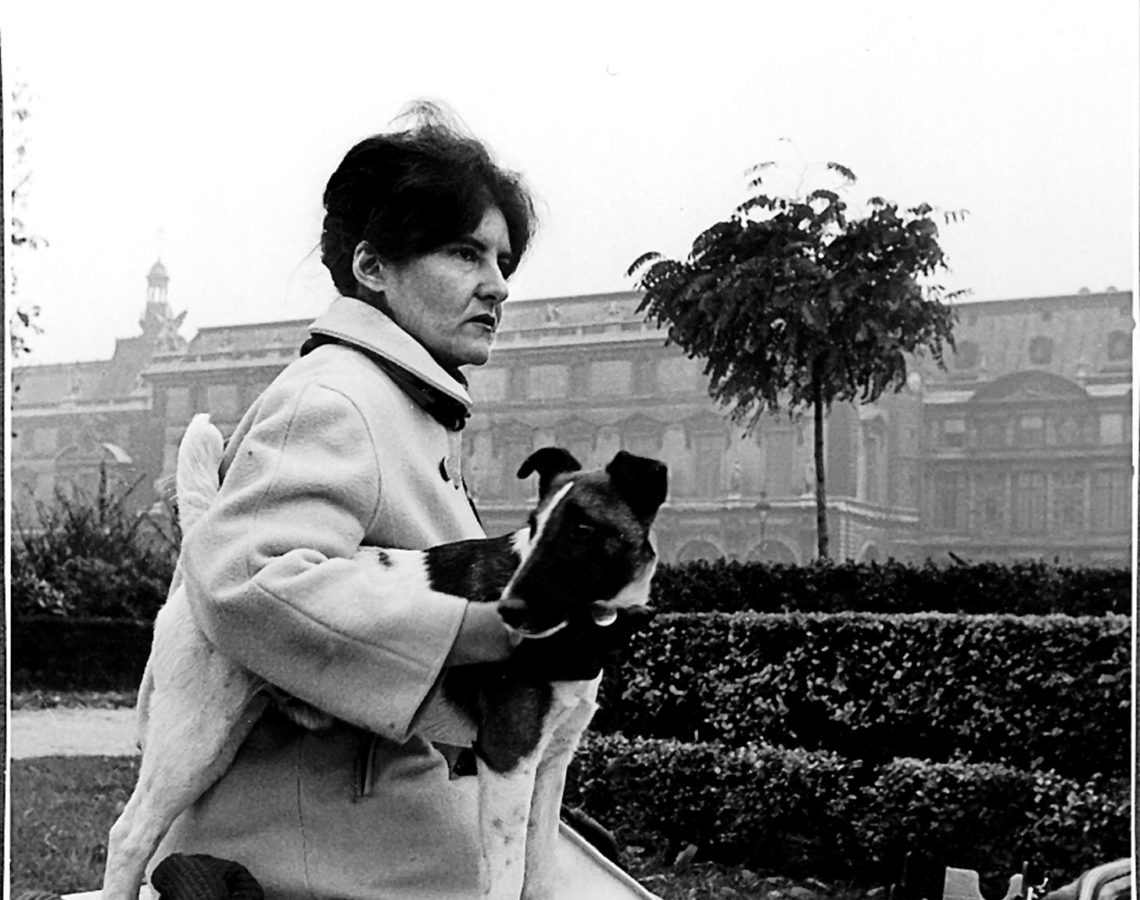 Margarita Liberaki (1919–2001) entered onto the literary stage at a young age. Her first novel, The Trees, appeared in 1945, when she was still in her mid-twenties, and was followed shortly after by the acclaimed Straw Hats (published in English as Three Summers). Ιn 1946 she moved to Paris, where she wrote The Other Alexander. The book was first published in 1950 in Greek, followed by English and French editions which met with immediate success. Liberaki also wrote several plays in French and Greek, and her script Phaedra was made into a movie by Jules Dassin (1962), starring Anthony Perkins and Melina Mercouri.