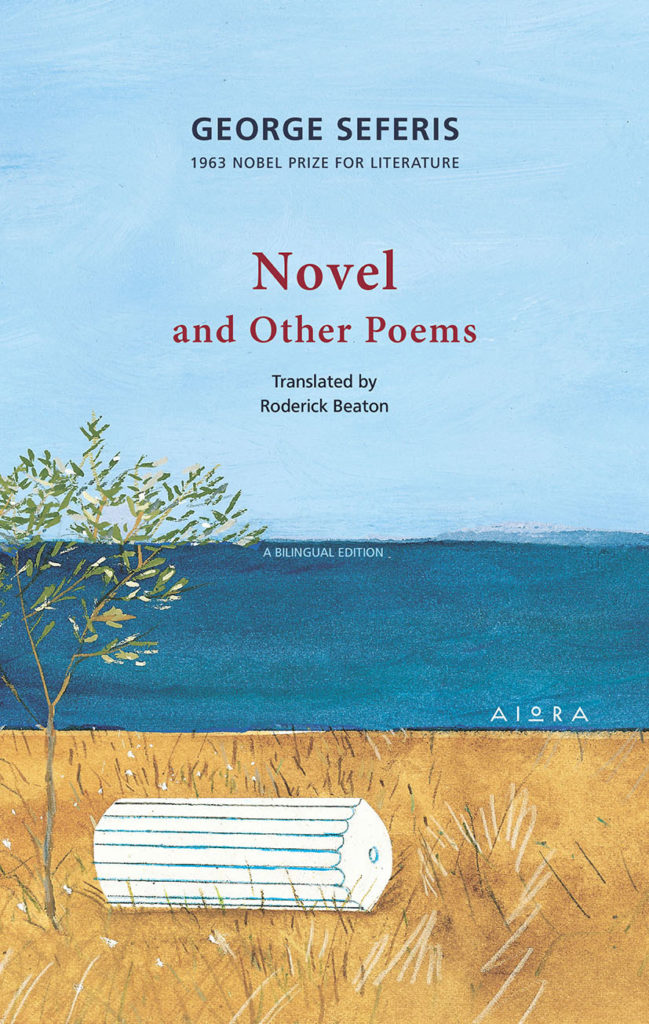 Novel and Other Poems

Often compared during his lifetime to T.S. Eliot, whose work he translated and introduced to Greece, George Seferis is noted for his spare, laconic, dense and allusive verse in the Modernist idiom of the first half of the 20th century. At once intensely Greek and a cosmopolitan of his time (he was a career-diplomat as well as a poet), Seferis better than any other writer expresses the dilemma experienced by his countrymen then and now: how to be at once Greek and modern. The translations that make up this volume are the fruit of more than forty years, and many are published here for the first time.

In our gradually shrinking world, everyone is in need of all the others. We must look for man wherever we can find him. When on his way to Thebes Oedipus encountered the Sphinx, his answer to its riddle was: «Man». That simple word destroyed the monster. We have many monsters to destroy. Let us think of the answer of Oedipus.
From Giorgos Seferis’ speech at the Nobel Banquet, City Hall, Stockholm
December 10, 1963

The Nobel Prize in Literature 1963 was awarded to Giorgos Seferis ‘for his eminent lyrical writing, inspired by a deep feeling for the Hellenic world of culture.’
From Nobelprize.com