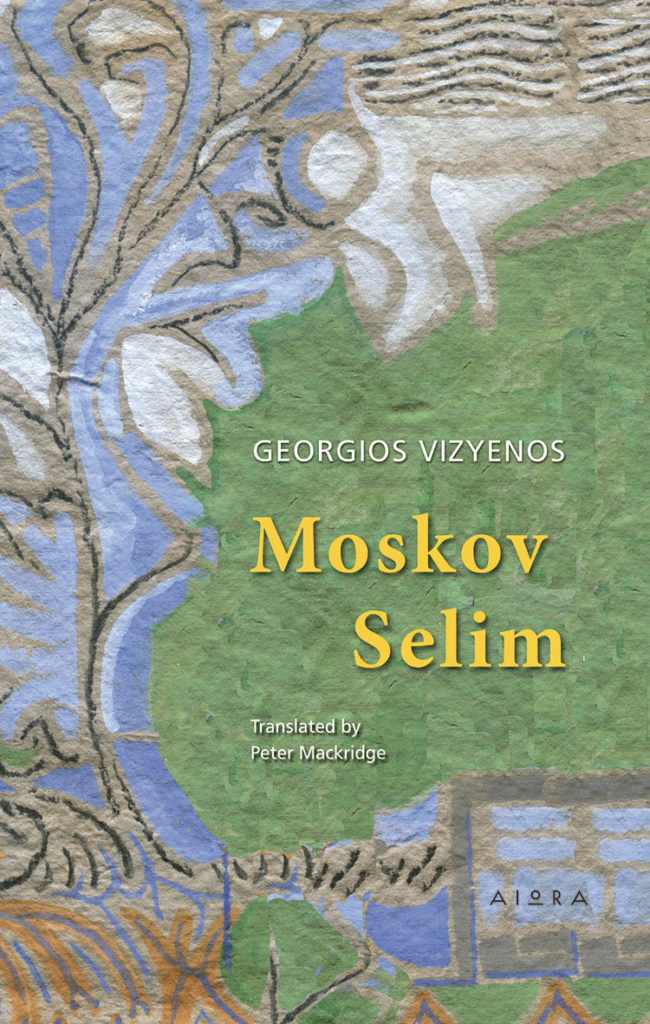 Georgios Vizyenos (1849-1896) is one of Greece’s best-loved writers. Moskov Selim is set in Thrace, a corner of Europe where Greece, Turkey and Bulgaria meet. Selim is a Muslim name, yet “Moskov” implies that he is a Russian. Vizyenos’ fascinating and moving story is set during a time of constant wars between Russians and Turks whose outcome would decide the future of south-east Europe: Serbia, Romania and Bulgaria were becoming independent of the Ottoman empire, while Greece was to gain huge territories at the empire’s expense. Although Istanbul would remain in Turkey, it would no longer be the seat of the Ottoman Sultan, who, as caliph, was the leader of the world’s Muslims.

Vizyenos’ story evokes a time when Greeks and Turks could share each other’s joys and pains despite the hostile relations between their governments. Listening to the protagonist’s life story, the narrator of Moskov Selim discovers that this Turk is a kindred spirit, despite the gulf of nationality and religion that separates them.