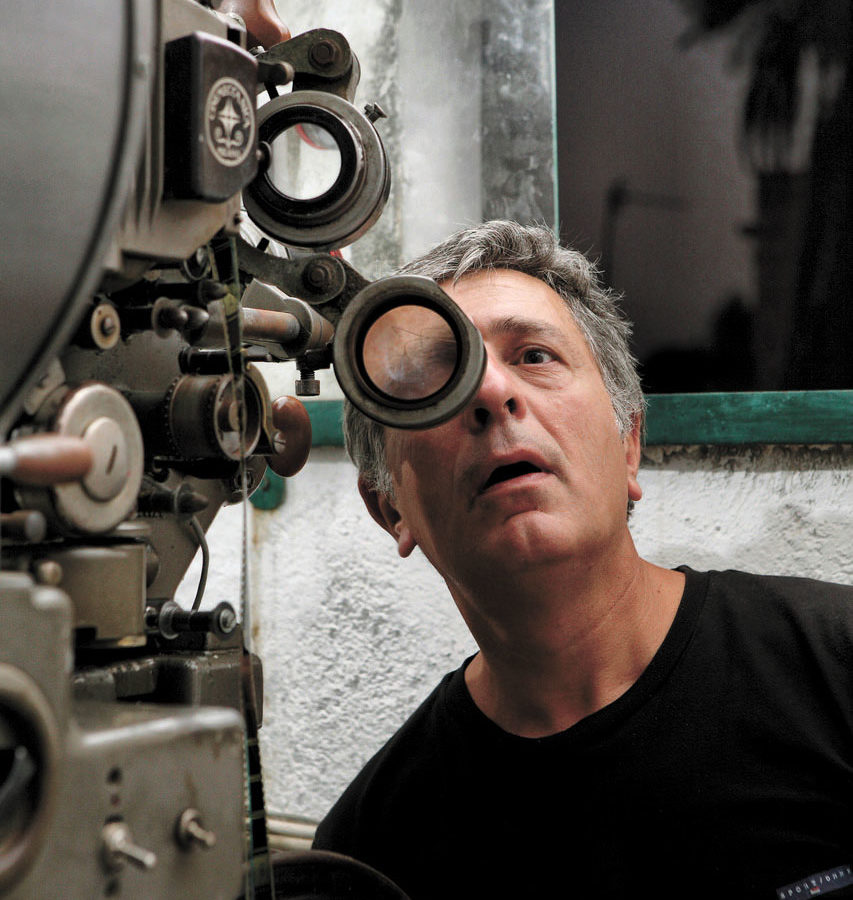 Stelios Kouloglou is a writer, journalist and director. He is the author of several books, including novels, memoirs and political history. He was a correspondent in Paris and Moscow during the perestroika era and, from 1992 to 1995, covered the war in the former Yugoslavia. His TV show, Reportage without Frontiers, for which he was editor-in-chief and presenter, was described as ‘the symbol of investigative journalism in Greece’. In 2008 he founded tvxs.gr, Greece’s first online newspaper. He has also directed numerous documentaries, for which he has received international awards. Since 2015 he has been a Member of the European Parliament.