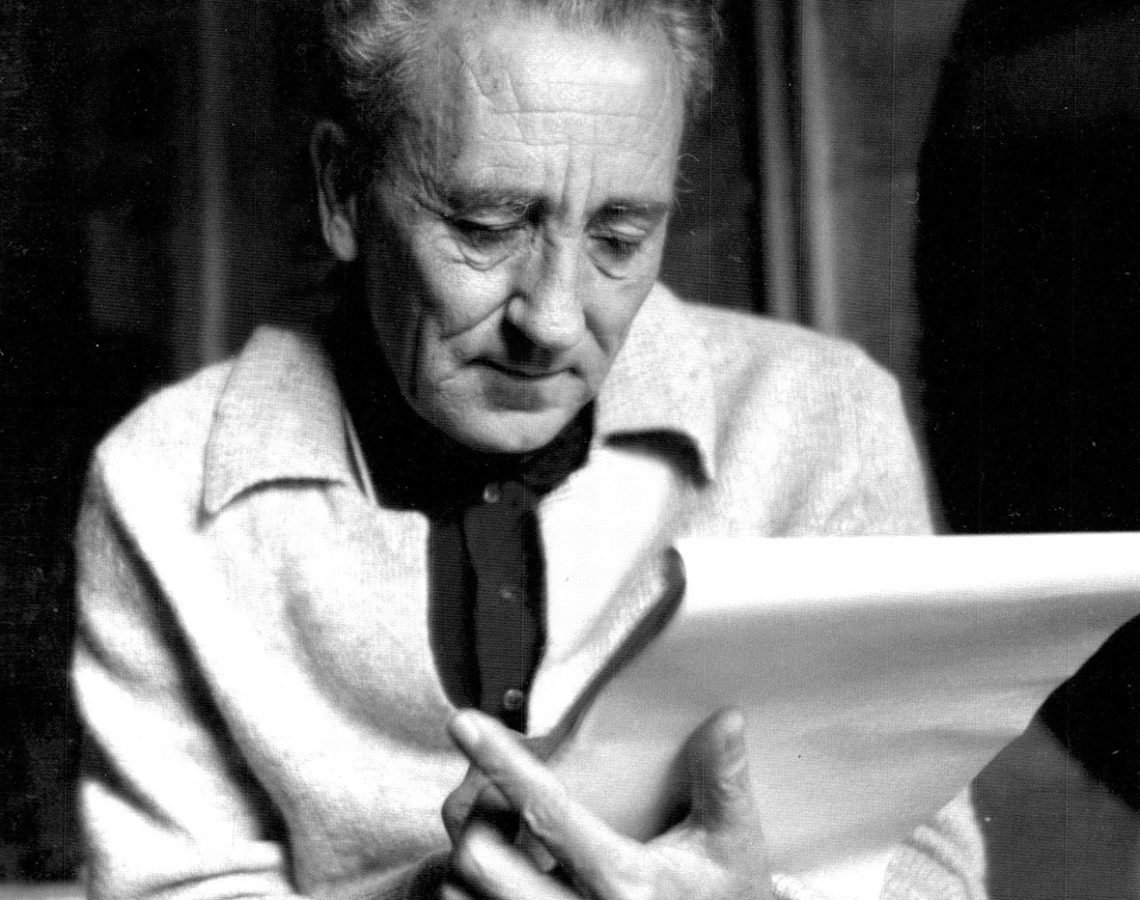 Nikiforos Vrettakos was born on January 1, 1912 in the village of Krokees near Sparta. In a literary career lasting some sixty years, he published over eighty-five collections of poetry, eight prose works, a long critical study of Nikos Kazantzakis and wrote innumerable articles and essays for periodicals and newspapers.

In Greece, he received more awards than any other poet of his generation, including three State Prizes for Poetry. In 1987, he was elected to the Academy of Athens in the Chair of Literature. He died in his ancestral home in Ploumitsa on August 4, 1991 while watching the sun rise over his beloved Mount Taygetus.