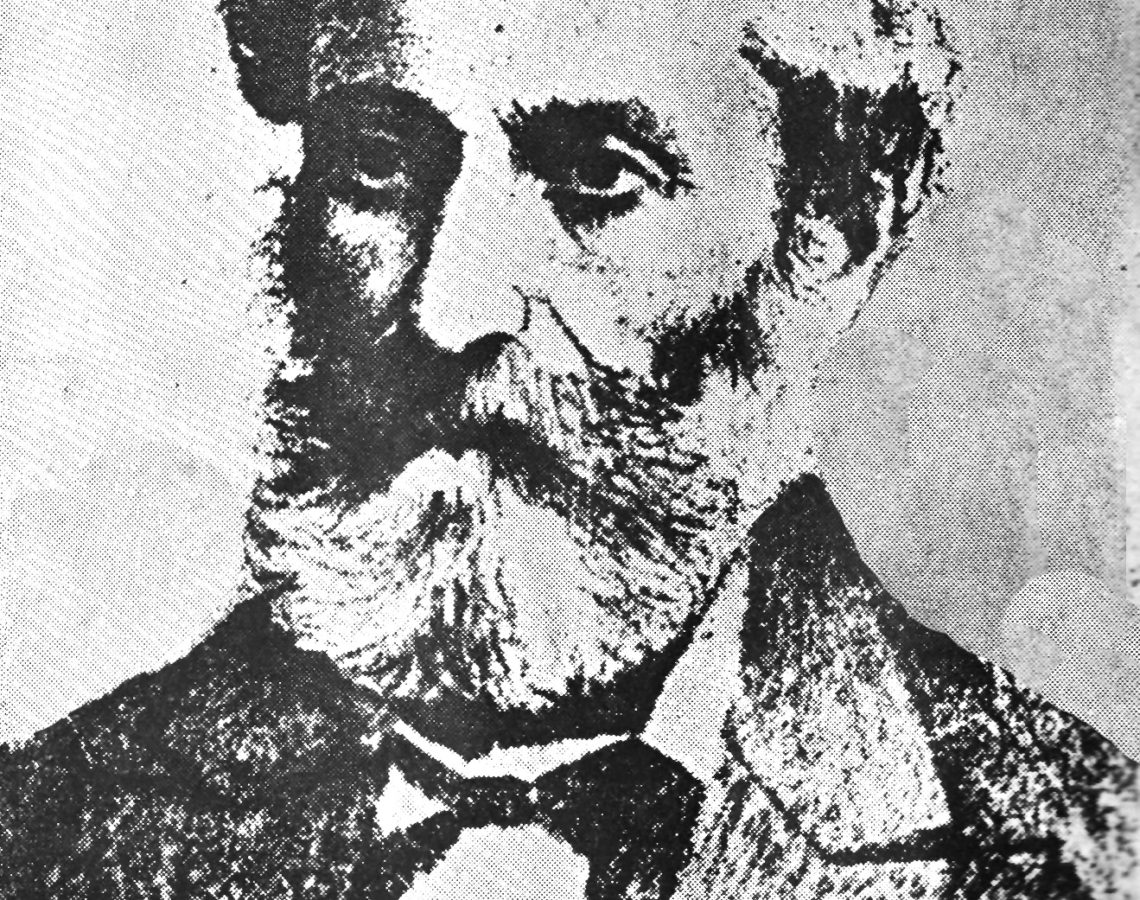 Andreas Laskaratos was born in Lixouri, on the Greek island of Cephalonia, in 1811, at a time when the Ionian Islands were under British rule. Brought up in a wealthy aristocratic family of land-owners, he studied law in Paris and Pisa, but only worked as a lawyer for four years. He published poetry and prose but became more well known as a satirist — his satiric caricatures and parodies are con­sidered unique in modern Greek letters. Ηowever his intransigent morality and intense satire took their toll; in 1856 his book The Mysteries of Cephalonia was anathematized by the local Bishop and he himself was excommunicated. Following the unification of the Ionian Islands with Greece, his reputation began to grow and he eventually gained the respect and recognition of both the general public and the erudite. His excommunication was revoked in 1900, one year before he passed away in Argostoli, over ninety years old.