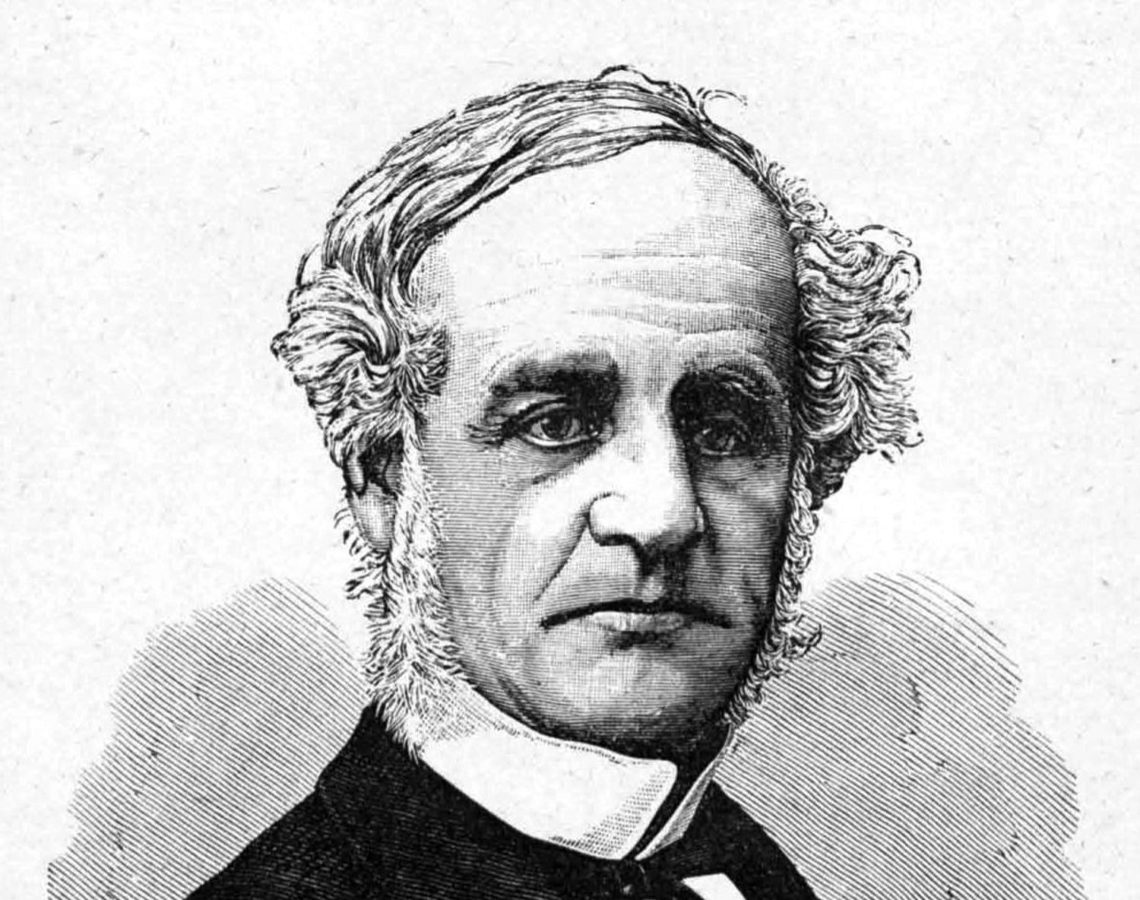 Alexandros Rizos Rangavis (1809–1892) was a Greek man of letters, poet and statesman. Born in Constantinople in 1809 to a Greek Phanariot family, he was raised in Bucharest and Odessa, and attended military school in Munich. Following his return to Greece, Rangavis served at the Ministry of Education, helped organize the founding of the first university of modern Greece in 1834 and was appointed Minister of Foreign Affairs in 1856. Rangavis is the author of the first History of Modern Greek Literature (1877). He also wrote numerous plays and novels, and translated Dante, Schiller, Lessing, Goethe and Shakespeare into Greek.