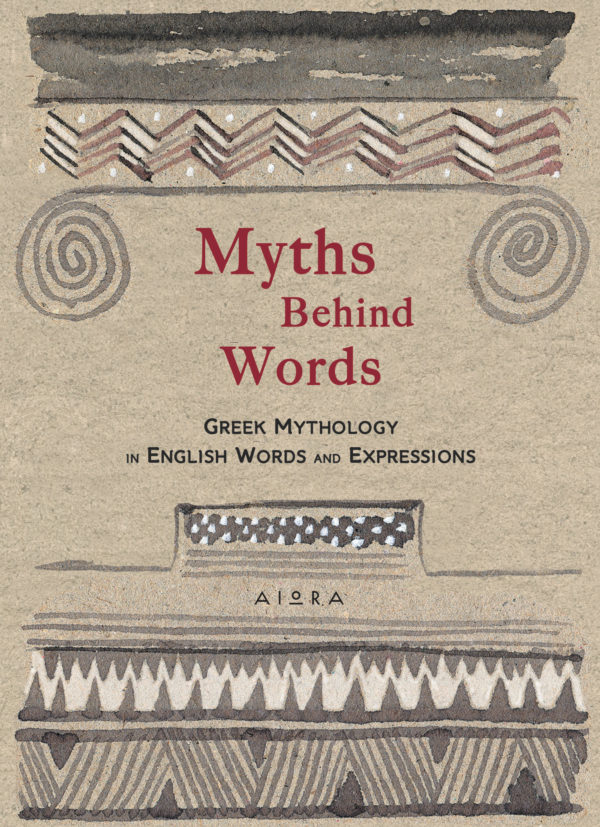 Like the constellations in the sky, words such as ‘aphrodisiac’, ‘hubris’, ‘museum’, ‘galaxy’ and ‘mentor’ each contain within them a story, if only you knew to look closely. This collection retells the myths behind common words and expressions in English, bringing to life the heroes, monsters and gods whose deeds and battles have left a hidden mark on our language.

Compiling more than seventy-five myths, the stories in this book feature well-known figures such as Zeus, Athena, Apollo, Hercules, Achilles, the Amazons, Medusa and the Minotaur. The entries are supplemented with original illustration reproductions of scenes from ancient pottery, and include translations from Ancient Greek epics such as the Iliad, the Odyssey, the Argonautica and Theogony.